Playing at home in windy conditions we were fired up and eager to play smart football.

Terrigal dominated possession in the first half, with some positive attacking play leading to a few missed chances. East Gosford were strong in their backline, showing they were just as hungry for the win. Some outstanding saves from goal keeper Elise, and one goal line clearance from left back Karla kept the score 0-0 at half time.

The second half saw terrigal playing with the wind and using it in their advantage to control the tempo of the game.
Terrigal continued to play the ball from the backline, finding feet up front. Indi and Jordy, pressured East Gosford up front until the final whistle but were unlucky on several occasions to find the back of the net.

The wind was definitely a factor in the result, with both teams struggling to secure a goal, resulting in a 0-0 draw.

A positive game all round for Terrigal, building on our foundations and seeing improvements every week. All across the park the girls played strong and are going into next weekends game against Kanwal with a positive mindset. 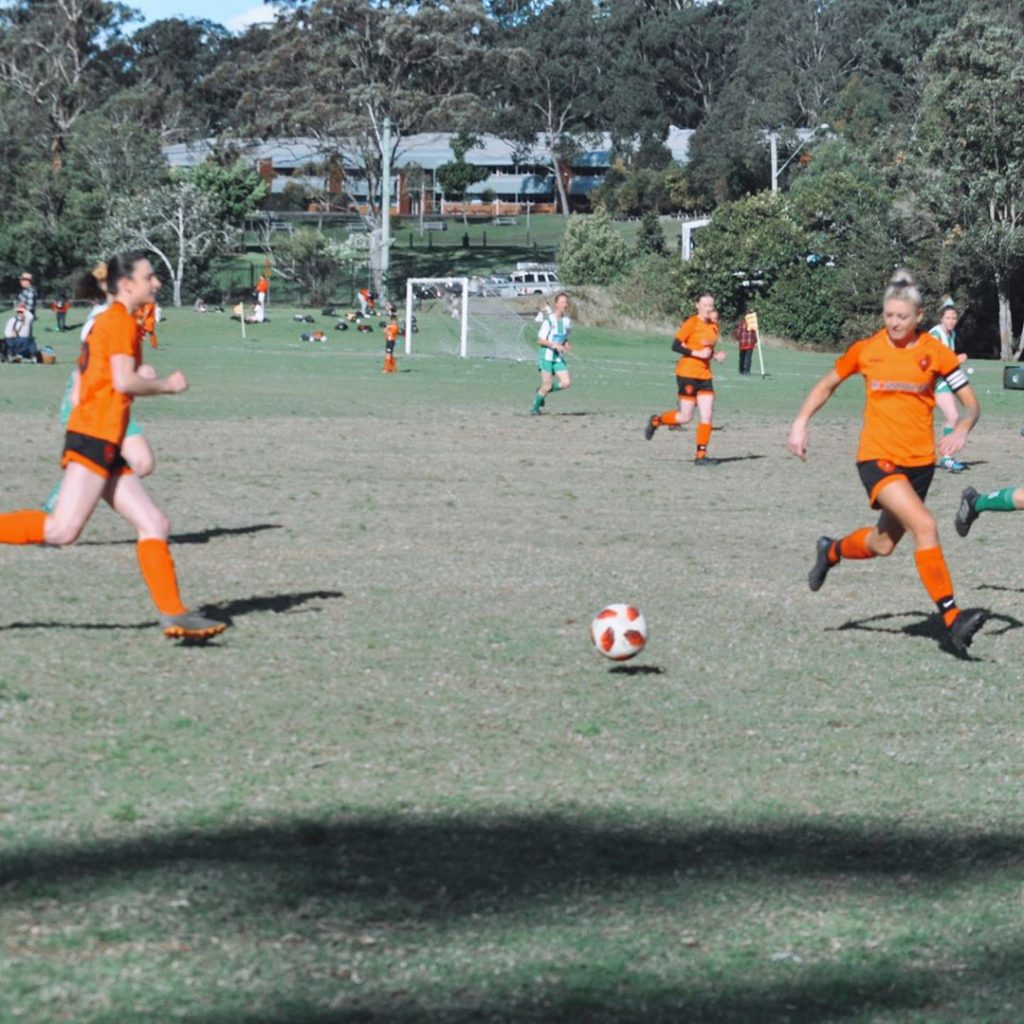 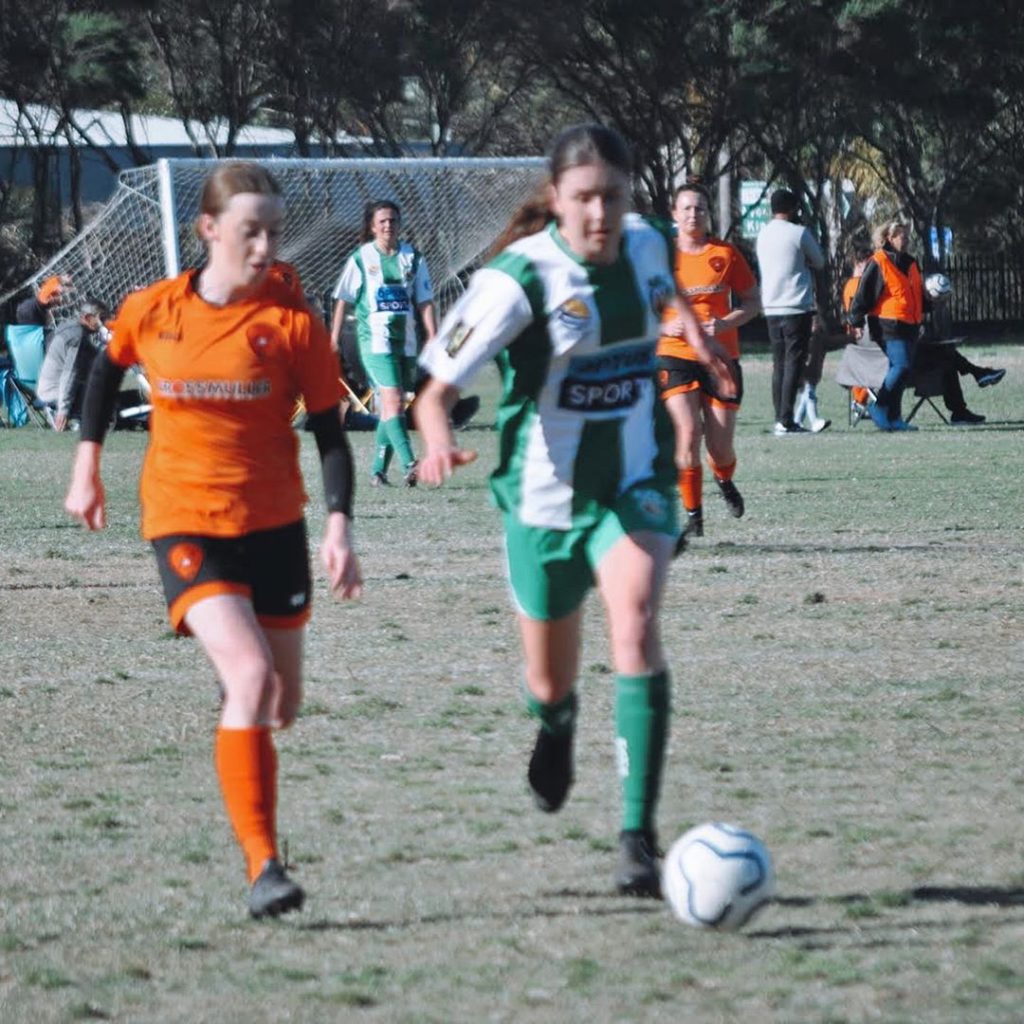 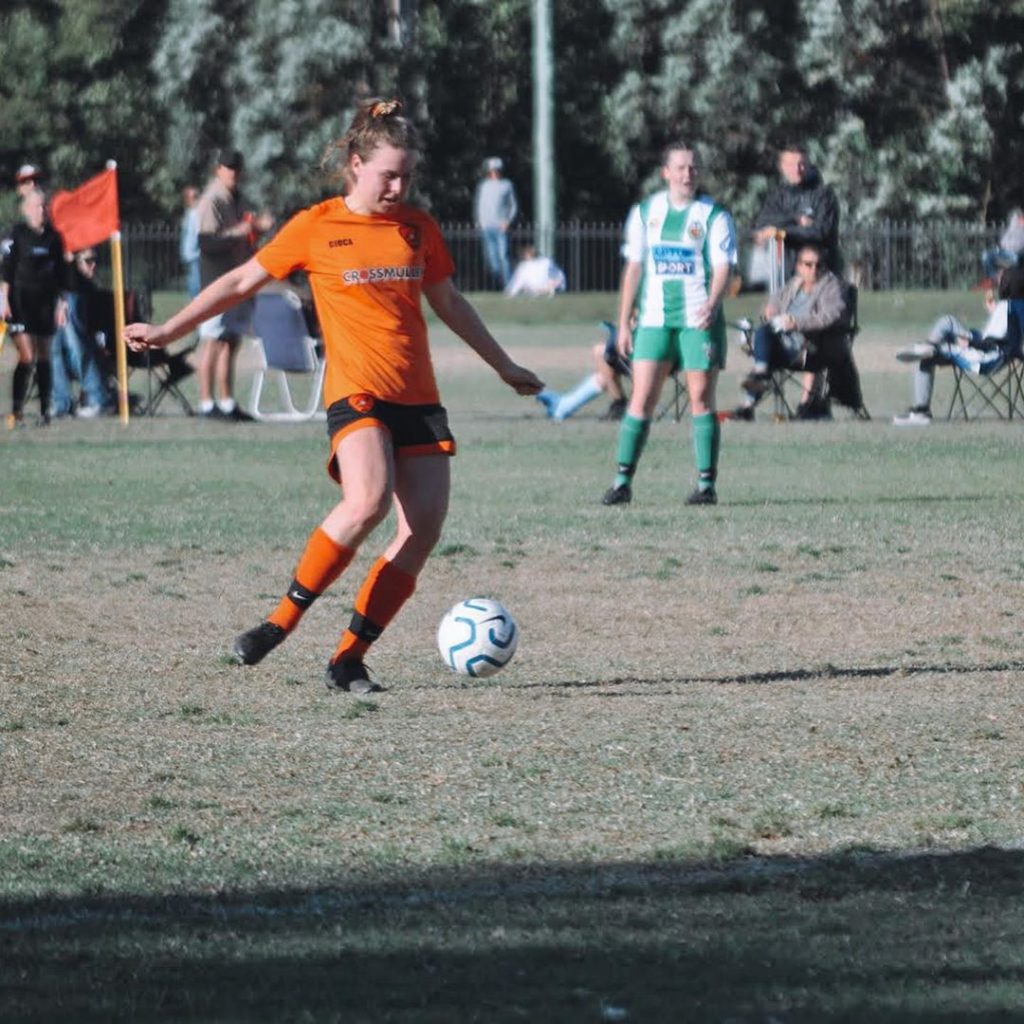 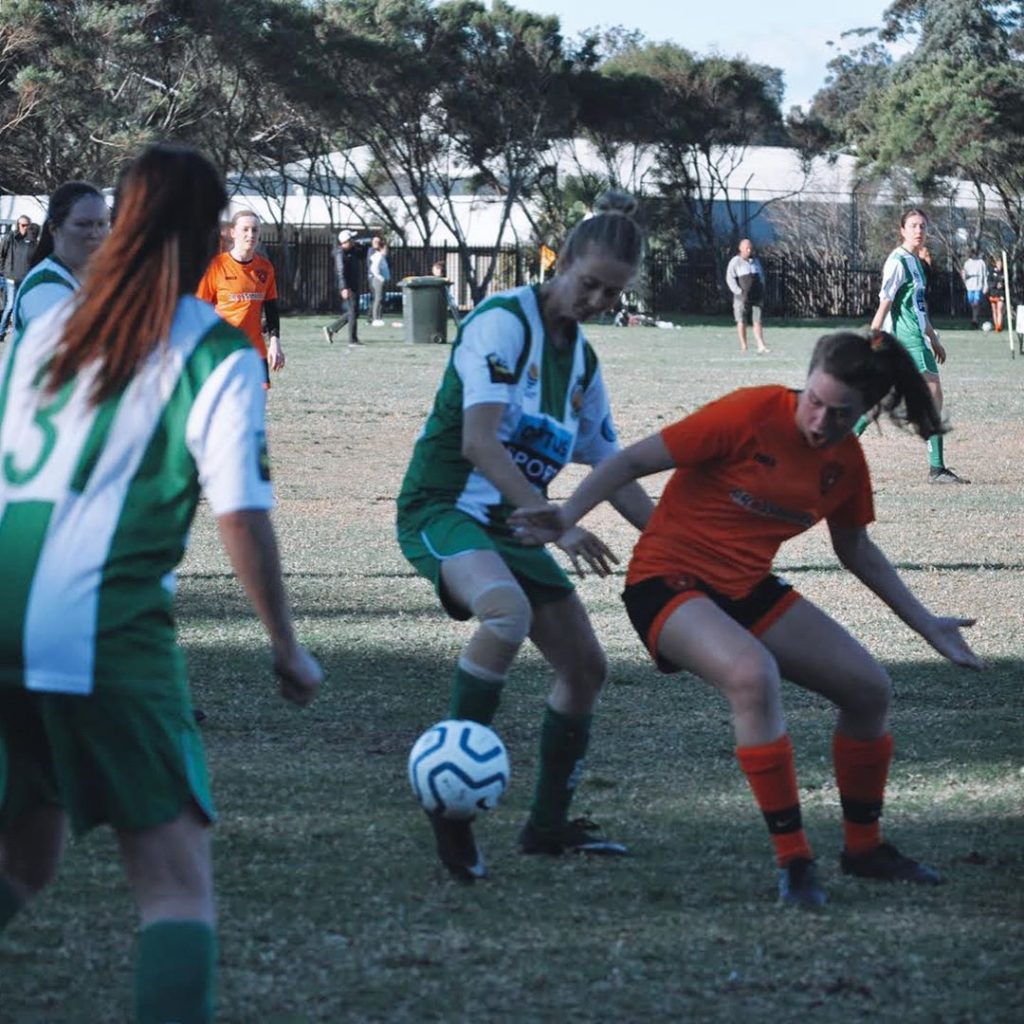