Sunday arrived for the match the girls had been nervously anticipating for weeks between them and Killarney Vale.  What was supposed to be a very wet weekend turned into a not so bad Sunday and fine weather – at least for the Ressies game – before it turned turbulent.

Terrigal girls first half was dominant with great passing and defence with Indi finding the back of the net quite early to put Terrigal into the lead 1-0.  The girls had a number of shots on goal but somehow just missed the mark – the score easily could have been 3-0 up at half time but that ball was defiant and refused to hit the back of the net.  Macca did an outstanding job in goals the first half to save a direct shot on goal when Killarney broke through our line.  It was a nailbiter as she wasn’t able to secure the ball, but Remi was there as backup to clear the ball and prevent Killarney from scoring.

Second half Killarney girls had found their firepower and came out fighting to get back in the game and evened the game up not too far into the second half.  Their backs were clearing the ball and leaving Terrigal girls struggling to take any shots on – until a timely pass from Mia on the right wing to Jamie standing in front of goals.  Jamie – as true professional footballers do – took the chance to header the ball and directed it straight into goal to then have Terrigal girls in the lead again 2-1.  Probably the goal of the season so far!!!

Killarney continued to clear and dominate the ball and with their constant lobbing of the ball from their back to our back, ran our defence ragged. Time and time again our defence girls were chasing and clearing the ball from our goal until Killarney got the opportunity to sink another one and even the match up 2-2.

With only minutes remaining and our girls running on empty, Killarney took the opportunity of a short pass from the back to run in and wrestle the ball away from our girls to sink the winning goal of the day.

It was a disappointing end, however the style of play for the girls in orange was certainly a positive to take away 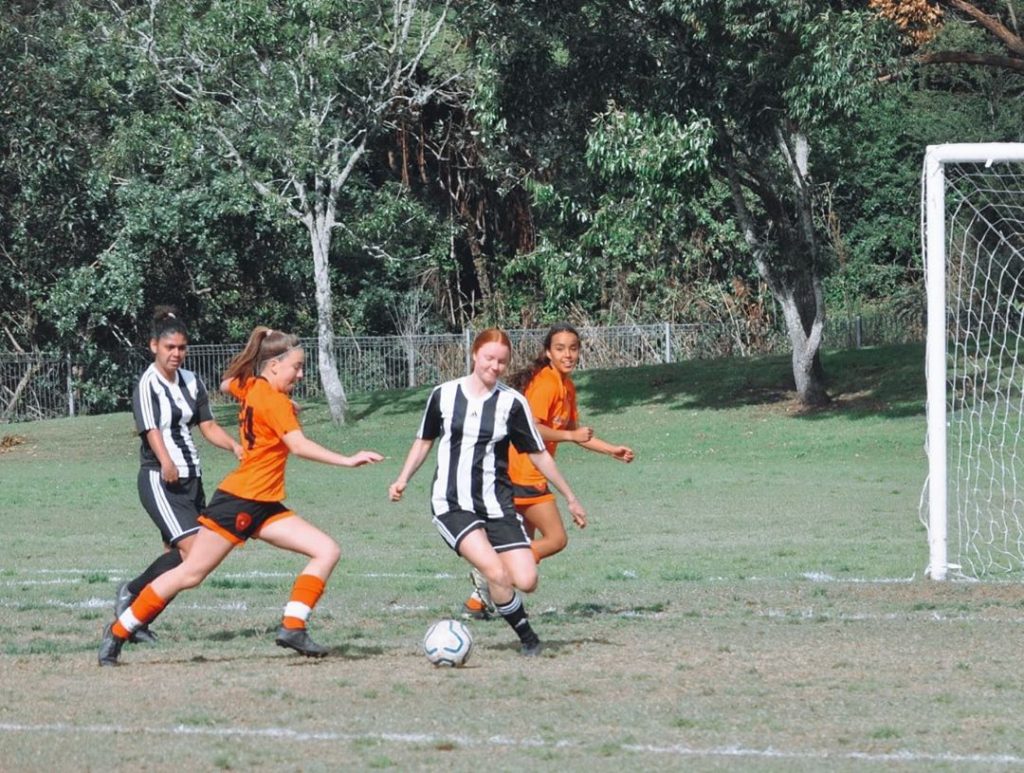 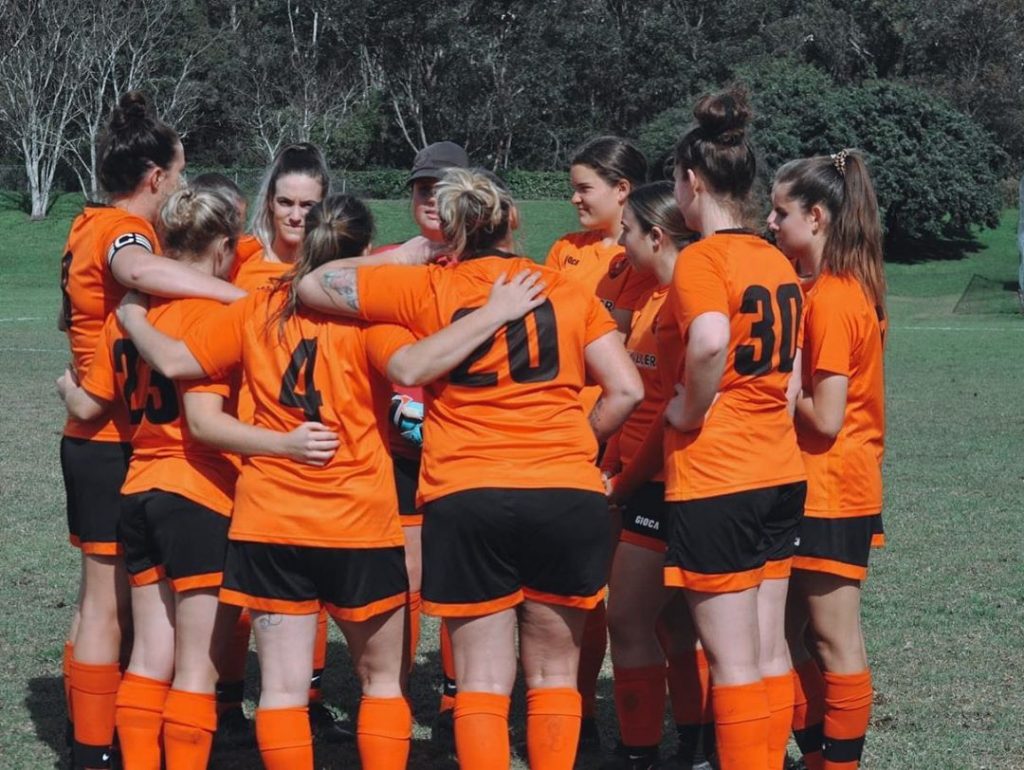