Round 3 for the Olasses finished up with a 3-0 defeat against the strong Gosford side – the first loss of the season.

The olasses sure didn’t go down without a fight though. An early goal by gosford in the game didn’t deter the girls from giving it 100% and providing pressure to ball. The strong back line of Caitlin, Sophie, Lily and Karla kept the olasses strong and fierce with the Gosford girls getting very frustrated as each play was continuously shut down.

Going into halftime at 1-0 the girls continued to play hard. With some really simple but effective play through the midfield the olasses were able to continue their strong attack. However, Gosford didn’t give up with their perseverance cracking our solid back line twice towards the end of the match as the girls legs started tiring.

A really physically strong and challenging game for the olasses who have been able to take some learnings from the round to take forwards through the season. The girls hold their heads high by going out onto the pitch and putting the development from training into practice. 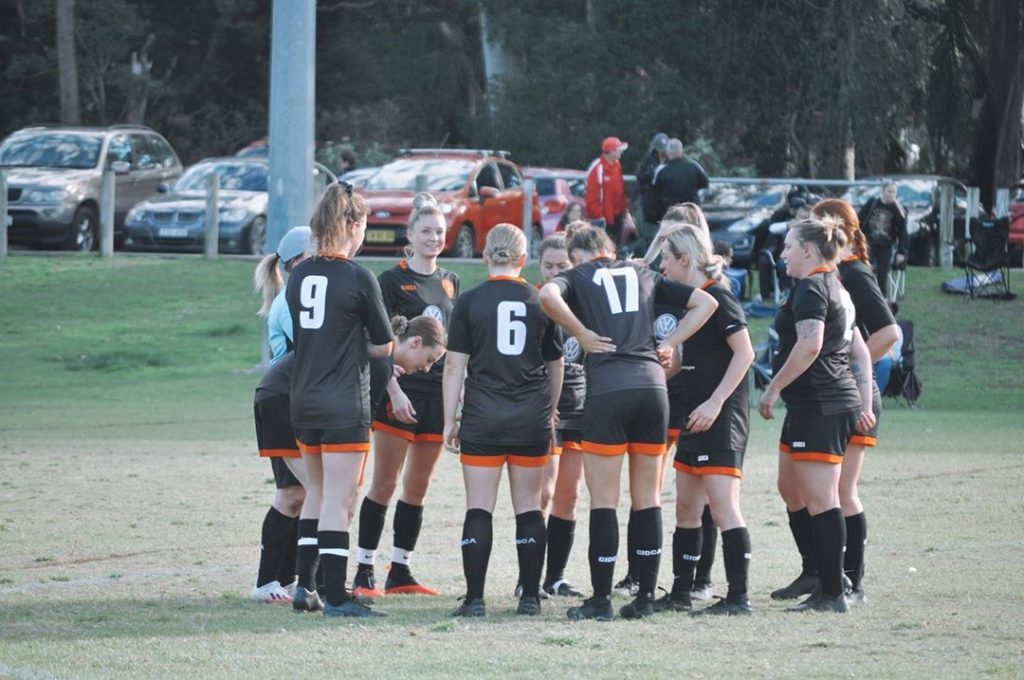