0
Feature Cadet: Abbey L
12 July 2020
UB Womens League
Reserve Grade Round 1 Match Report V Toukley
July 10, 2020 by admin in UB Womens League
Terrigal vs Toukley- Reserve Grade – Round 1
2-1 Win
Match Report
The ressies O’lasses were keen to start off the season on our home turf against Toukley. We fortunately had some amazing help and support coming up from our all age girls and together we brought home a great win!
The first half of the game was held strong by our midfielder, Georgah Shearim, who provided a continuous stream of solid corners which eventually resulted in a goal finished off by Amelia Frazer.
The Toukley defense could not catch a break down one side of the field as Jaime Sheary was smashing them, breaking away at their line of defense and making good solid runs to create ample opportunities.
The second half proved to be less comfortable for the girls when a quick breakaway by Toukley tied up the game 1-1.
The backline however, held strong and pushed hard to ensure the ball was kept in the offensive end for our O’lasses to finish the game in our favour.
In the final stages of the game, a hand ball in the box by Toukley created by pressure from our attackers saw an opportunity for the girls to get ahead of the game. Centre back Mackenzie Walker put away the shot which put the game at 2-1 and as the girls held strong within the final minutes of the game, a victory was ensured.
The girls really pushed hard for the win and as a squad it certainly boosted morale for the First girls. It was great to see a 6 point Sunday on the opening weekend of the season, with hopefully many more to come. 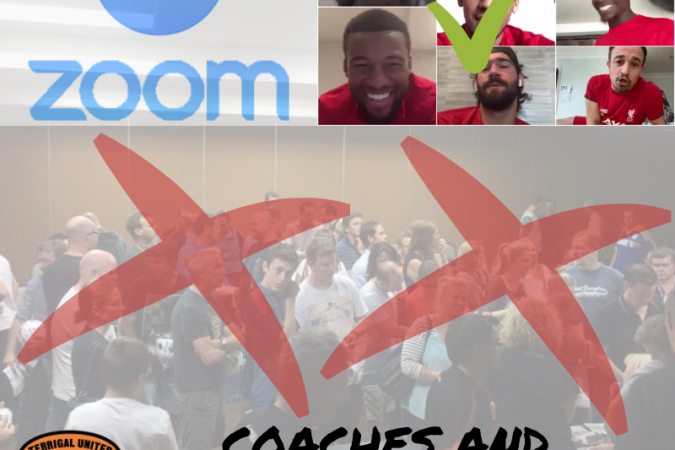 Season 2020 Coach & Manager Meeting Monday 10th August 7pm – 8pm Conducted via Zoom 1 representative from each team must attended Link will be provided closer to the time. Any

TUFC Coach & Managers Meeting will be conducted via Zoom on Monday night (June 29) between 6.30pm – 7.30pm. This year more than ever, we need at least 1 representative 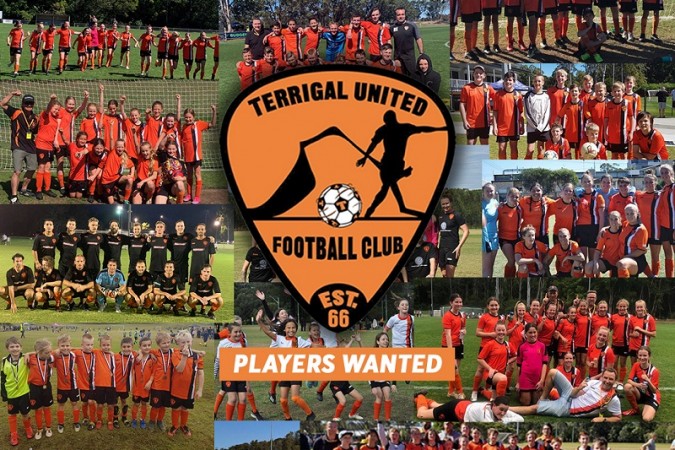