The Olasses took the approach today that slow and steady wins the race and it sure paid off.

They played in very warm spring conditions and the heat was relentless but they pushed through to secure a 2 – 1 win against Kanwal.

The first half saw defensive play with Wrigley holding strong in the centre, any balls that came through to the back line were quickly shut down by Gilbert, Johnson, Henderson and Nicholls. Powers had some excellent runs up the wing and crosses into goals and Kavanagh pushed through some solid balls but the Kanwal keeper was difficult to get past.

Kanwal took the lead with a failed save on a penalty shot by keeper Vella but the Olasses managed to come back from it with a fantastic goal from Moyes. Kanwal were determined to score again but Vella was more determined to keep them out and in the final minutes of the game Toms-Wedge scored a second goal assisted beautifully by Piltz and brought home the win. 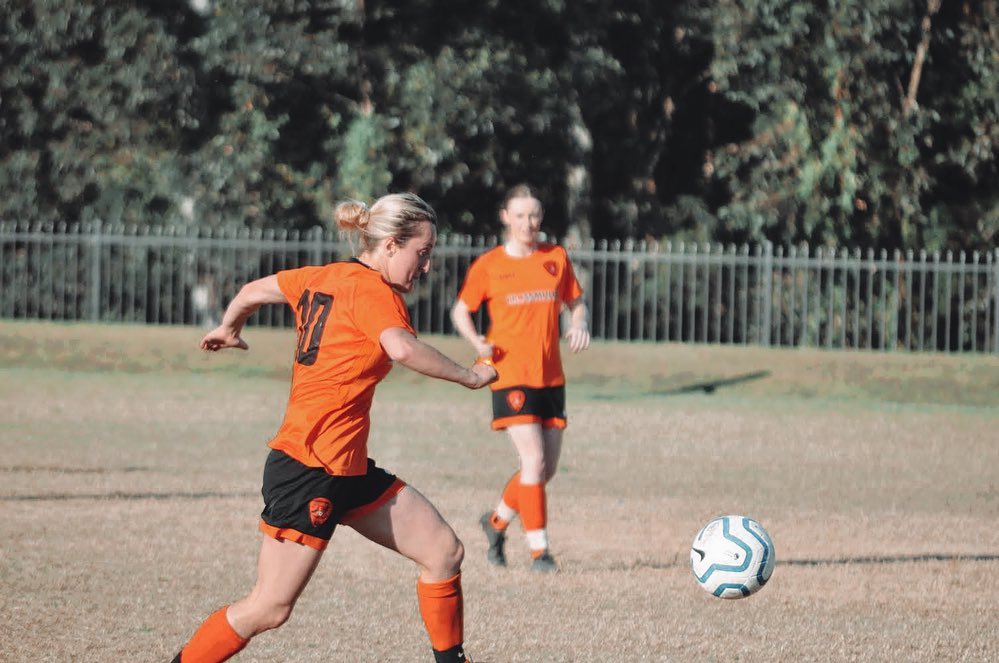 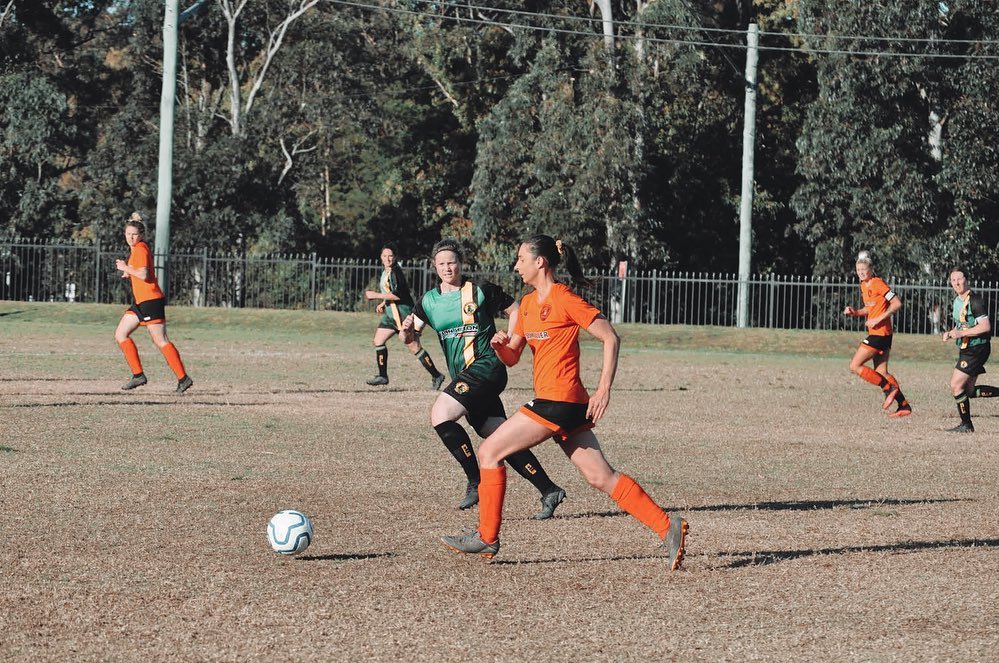 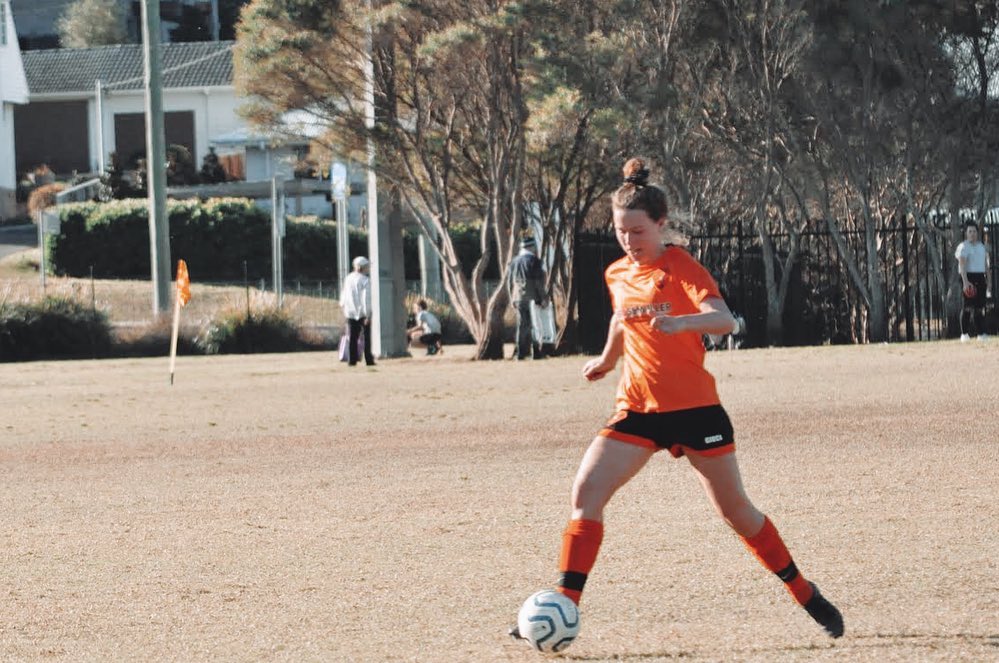 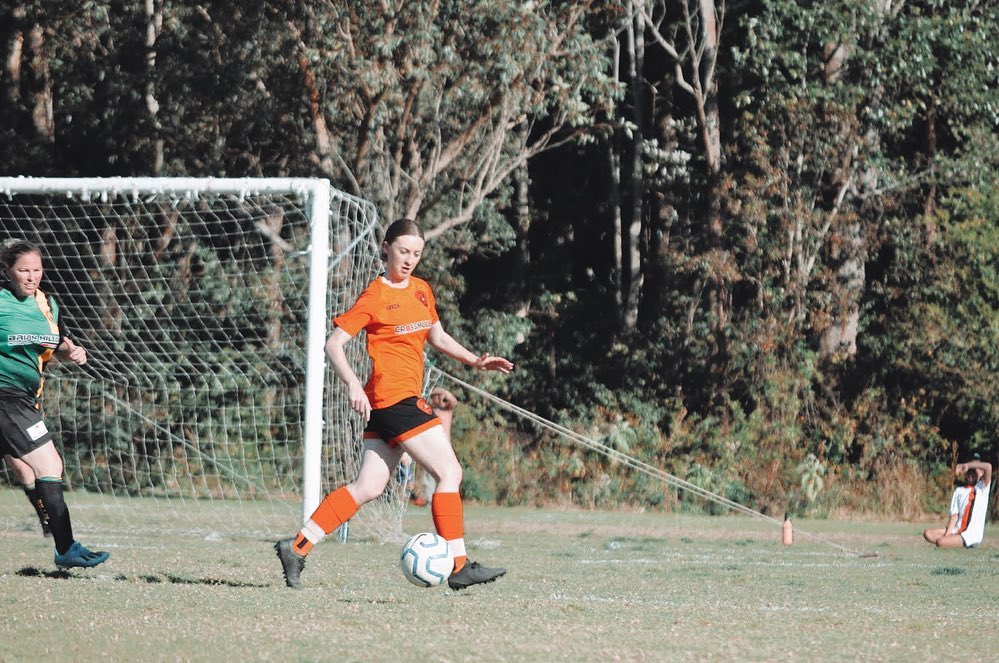 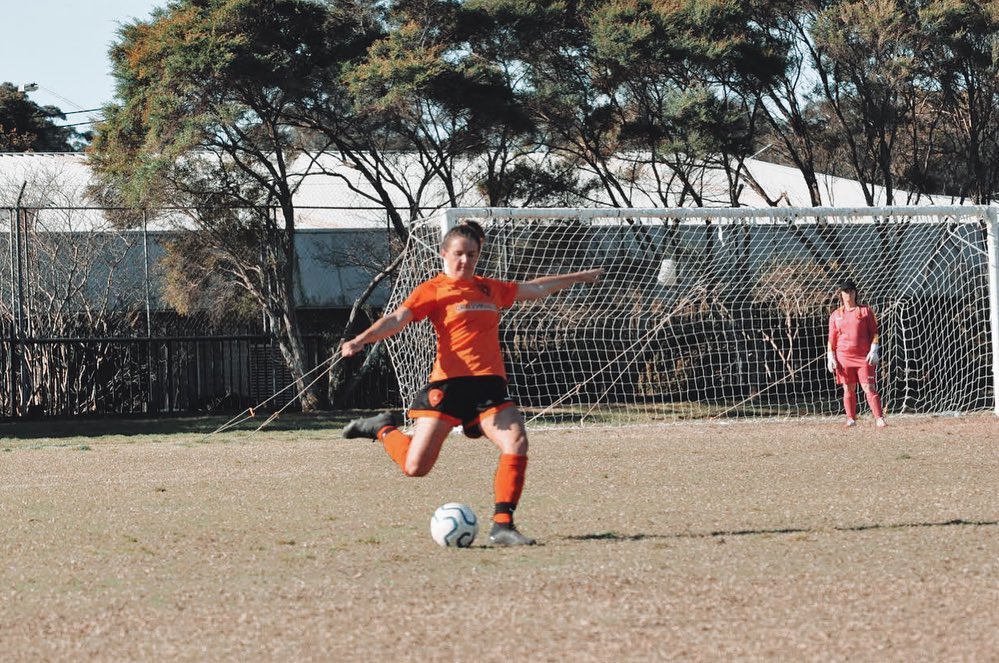 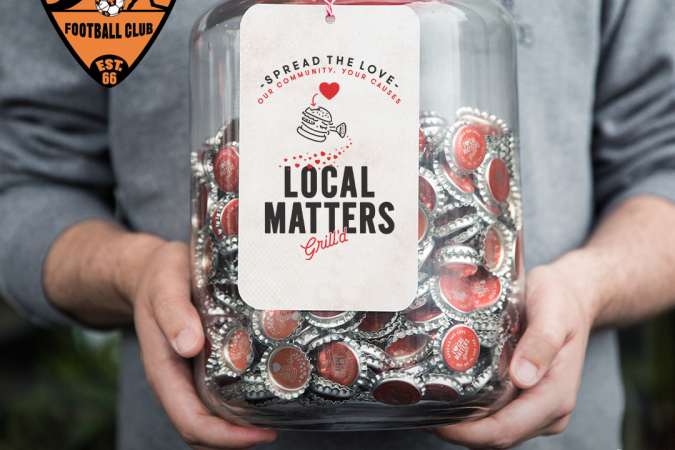 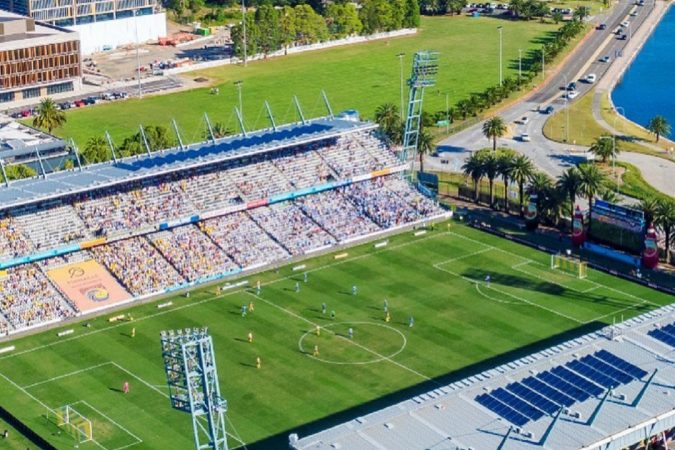