0
TUFC Compulsory C&M Meeting Season 2021
22 March 2021
News
Grading 2021 and Team Formation
March 8, 2021 by tufc in News
TUFC would like to thank all the players and families for attending grading over the past month.  It’s estimated that we have had 600+ players attend one session or more and this would not be possible without the following:
Tim Clarke, your Junior VP. – Just a few short weeks ago, we had nowhere to grade for Season 2021.  Enter Tim and the rest is history.  His involvement on the days also a massive contribution to their success.
As always, the public face of our grading and still delivering the best possible sessions for our members.  Thanks from all of us, Richie.
Richard Ellis
For his set ups, operations, first aid attendance and pack downs over the past 3 weekends.
Nigel Clarke
For tech support with grading paperwork preparation and data entry.
David Soede
Super assessors: This trio of legends were at 90% of the sessions over 3 long, hot and gruelling weekends.

Where to from here?  Week commencing March 8 is all about collating team data and finalising the pieces of the puzzle.    Please see below for status.  CHECK JUNK MAIL/SPAM FOLDERS. 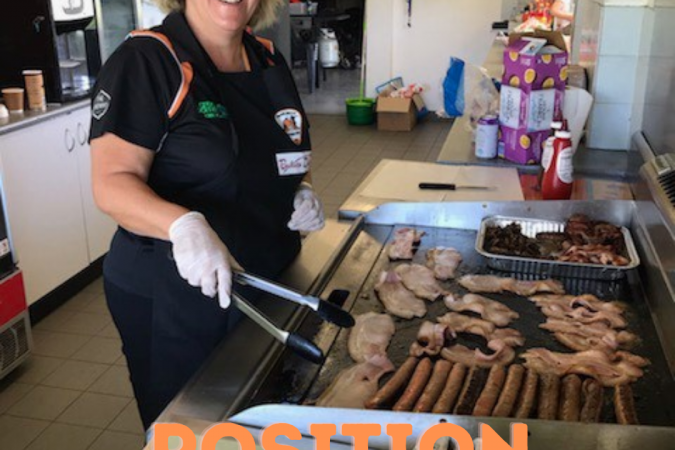 Terrigal United Football Club is seeking a 𝐒𝐔𝐍𝐃𝐀𝐘 canteen manager for Season 2021. This is a paid role and the successful candidate must be available all day each and every 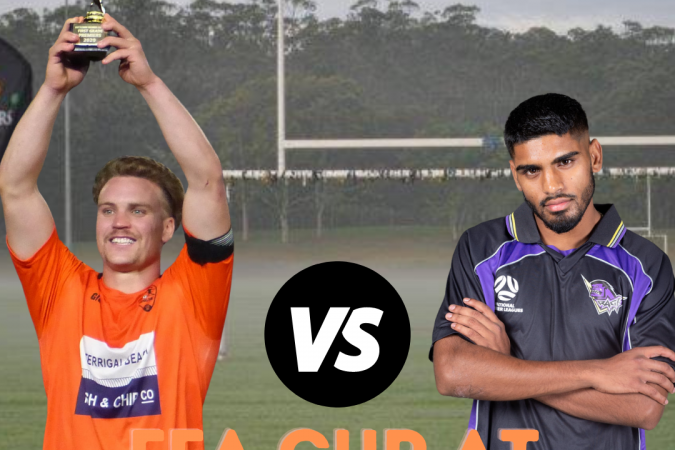 The FFA Cup is coming to Duffy’s! It’s April 2, so you know we’re not foolin! That’s right, the #Olads are hosting an FFA cup tie at Duffys. Our home 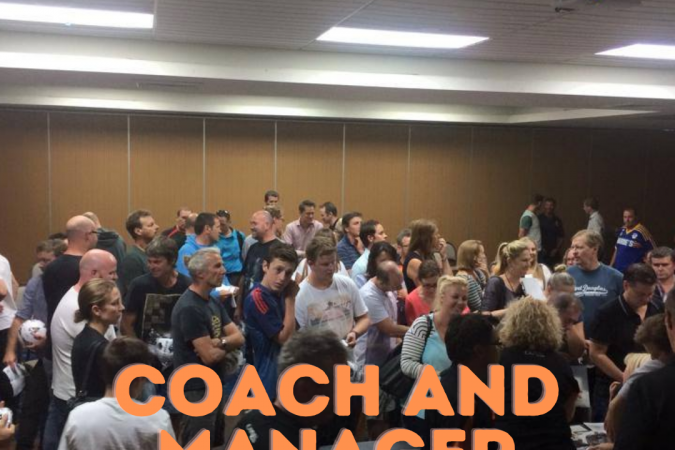