Terrigal United Soccer Club (TUSC) has been an active member of the extended Terrigal Community for over 50 years beginning in 1966. Pioneers of the club were local members of the community including Dr John Clarke. The club started out with just two teams playing at Avoca and the Haven. The Club colours are Orange and Black and the logo is of a person kicking a soccer ball in front of the Skillion a predominant Terrigal landmark. As with any non-profit organisation, the club’s most valued commodity is that of its hard working volunteers and the many players who take the field each weekend to play on behalf of our magnificent club.

The constitution of the club was changed in 2007 and the club became known as Terrigal United Football Club (TUFC) with a home ground at Duffys Reserve from ………… The club has teams from Under 5s through to Men’s All Age with  Men’s Premier League, Reserve Grade and Third Grade squad. TUFC boasts a women’s competition that has 10 teams from W12 through to Women’s All Age and Women’s Premier League and Reserve Grade squad. It was one of the first Clubs on the Central coast to run a Successful Cadet Referee Program that has been well supported by our local players. Some of these players have gone on to complete their Black and White referee exam. In 2020 there are approximately 1200 playing members from 123 teams.

The philosophy of the club focuses on learning new skills, being active, Playing by the Rules, making sport safe, fair and inclusive, making life-long friends, having lots of fun and potentially, unearthing the next generation of Socceroos or Matildas.

The Annual General Meeting is held in November each year at which time a new committee is elected. We welcome your attendance as this is the time to celebrate the success of the club. If you are interested in the future development of the Club then being on the committee can be the first step to positive change. Feel free to speak to a committee member to discuss what is involved. The future and success of the Club is reliant on the voluntary contribution of people who take on various roles, the committee appreciate your contribution this season. 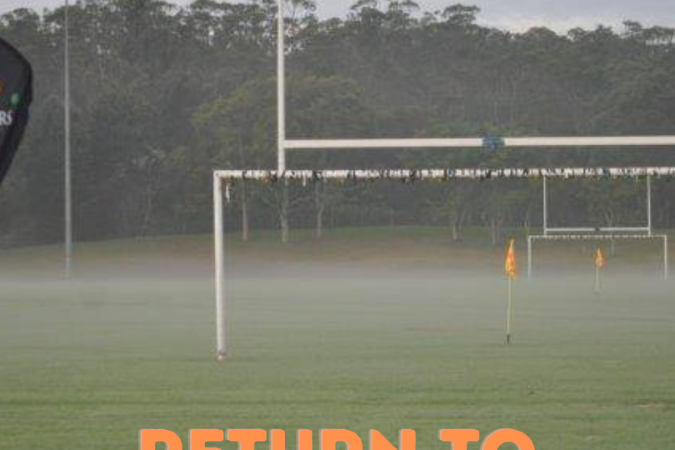 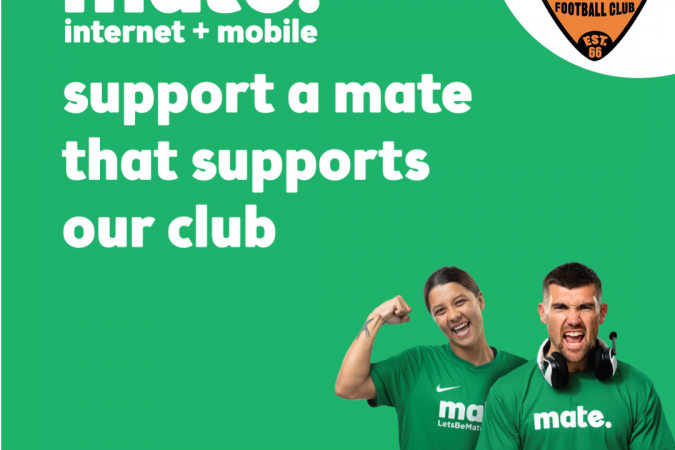 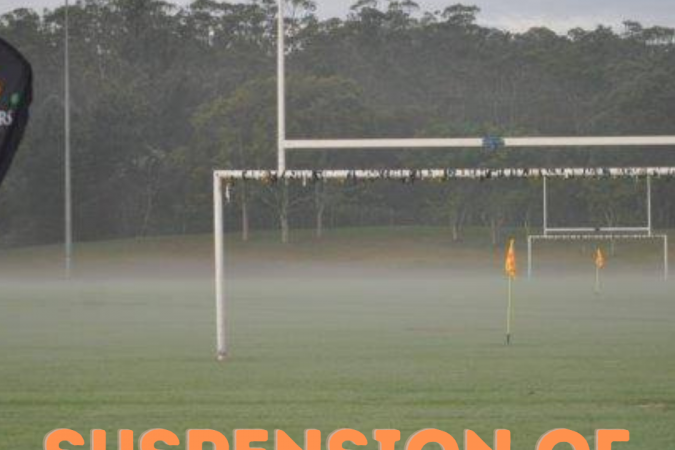 Dear Clubs, The NSW Government has today announced that the stay-at-home orders have been put in place across all of Greater Sydney, including the Blue Mountains, Central Coast and Wollongong, from